Here's Part II of Genting 2D1N Trip.
Seriously don't understand how this trip takes so many posts than expected hehe. 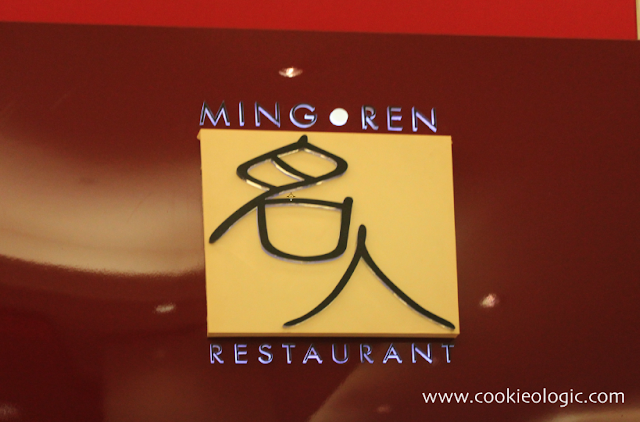 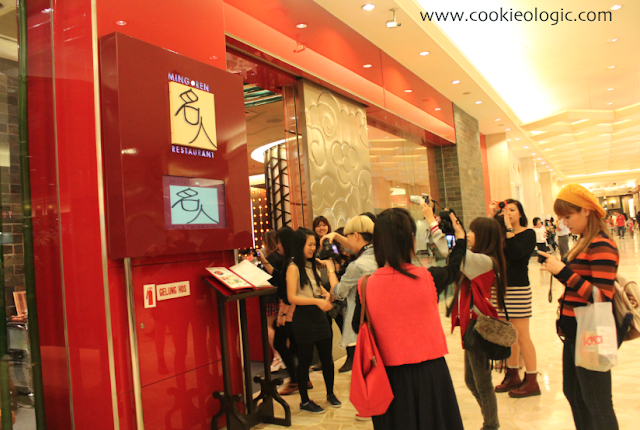 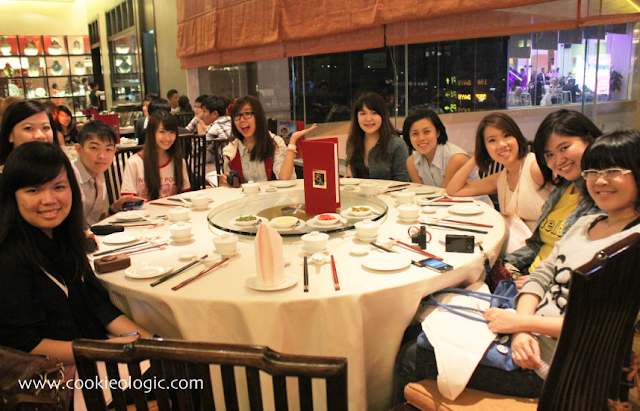 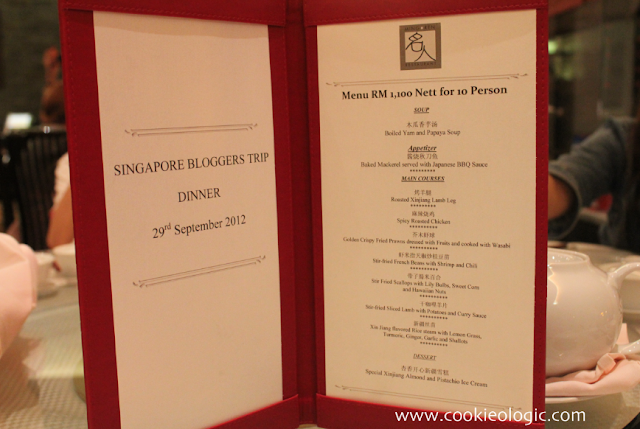 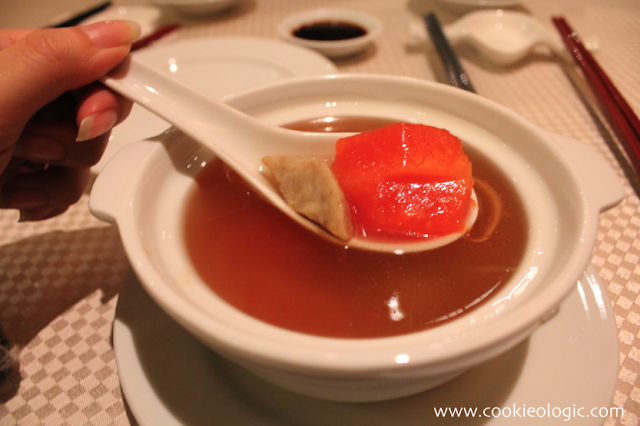 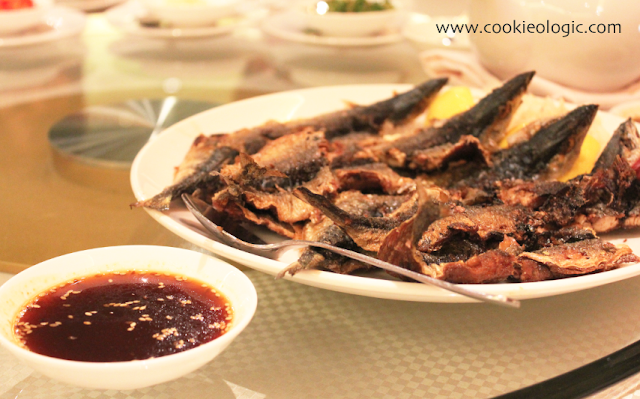 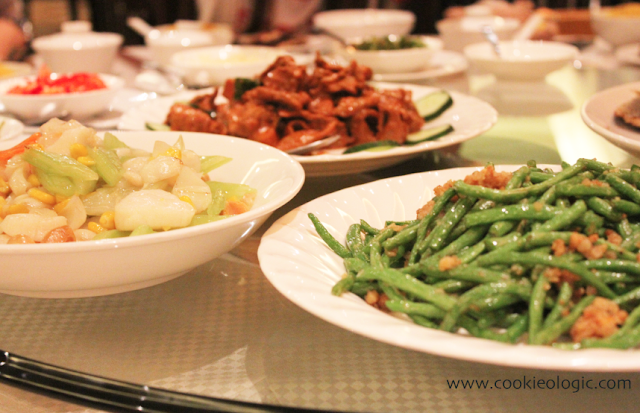 From left to right, 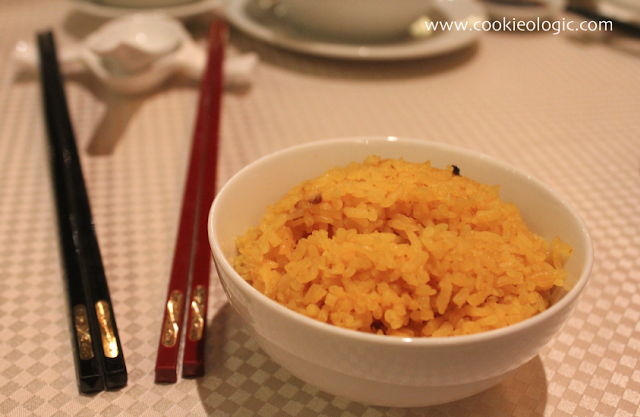 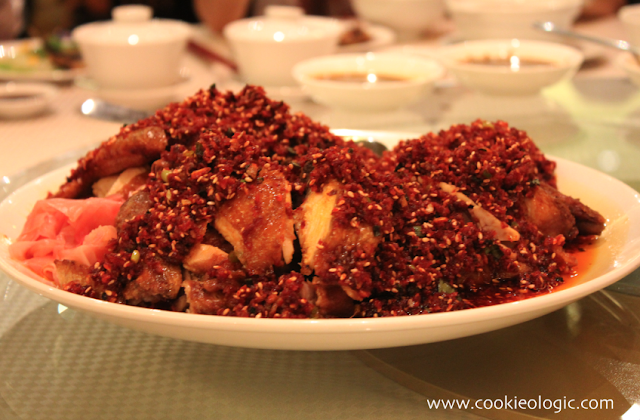 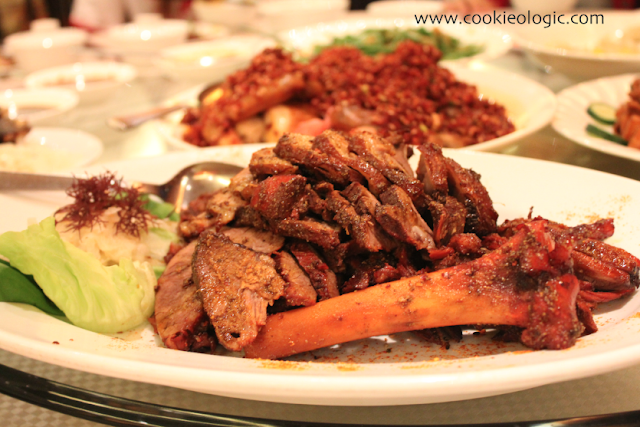 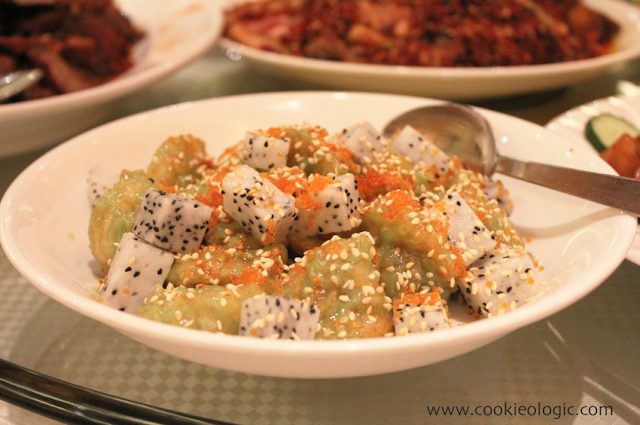 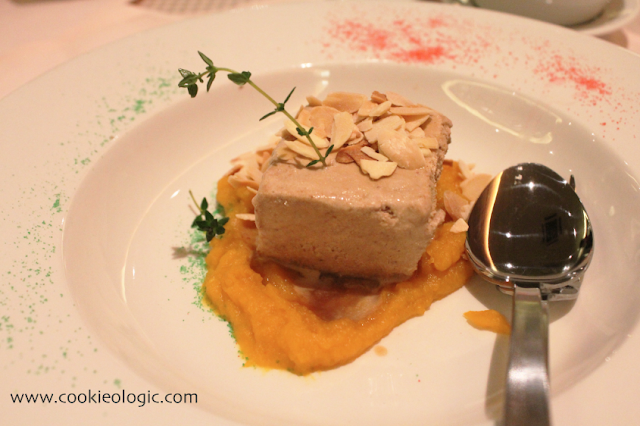 Ming Ren is a fine dining chinese-canto restaurant.
Their speciality is in Lamb, however not everyone are used to the taste of it.
I very much like the vegetables dishes, especially the stir-fried scallops and french beans.

It's real funny.
Since I came here before during the previous trip so I kinda knew what's inside the ice-cream?
It's not just almond and pistachio, it's SPECIAL XINJIANG...
There's minced lamb meat inside.

The other bloggers didn't really believe me at first, so I asked the waiter to prove them wrong.
They were shocked, like real shocked.
Some of them refuse to eat it after that.
Celine even got it changed to something else.
It's a little salty to me though, but seriously, you can't taste the lamb meat at all.
Actually, if no one tell you, you would most probably didn't expect/guess/taste that it's inside too.

Took some photos during dinner too. 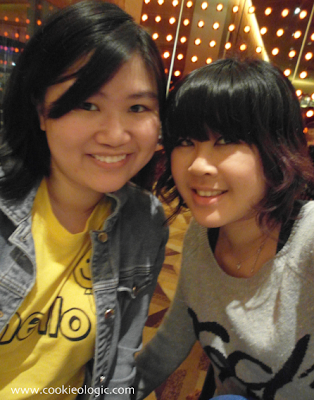 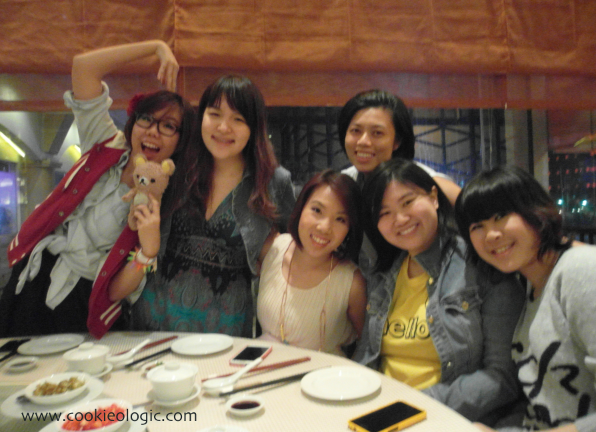 Everyone of us went back to the hotel while deciding what to do at night,
some of us planned to go for KTV and some wanna just walk around instead.

In the end only a few of us left.
Ruiting, Claressa, Melissa, Joey, Peishi, Deenise, Silver, Janice!
Isn't it awesome to hear Deenise and Sliver singing live. hahaha 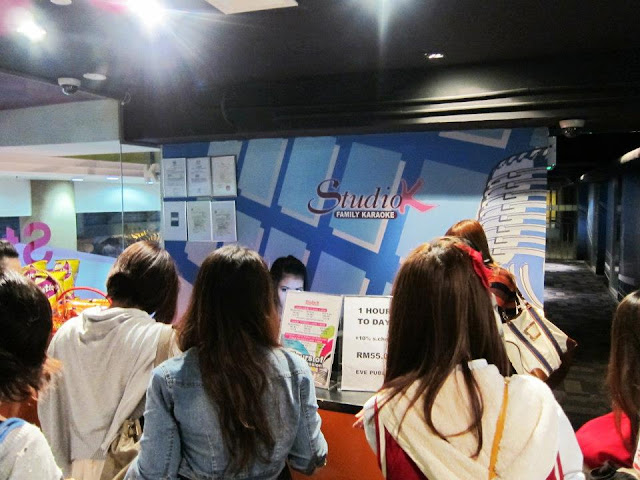 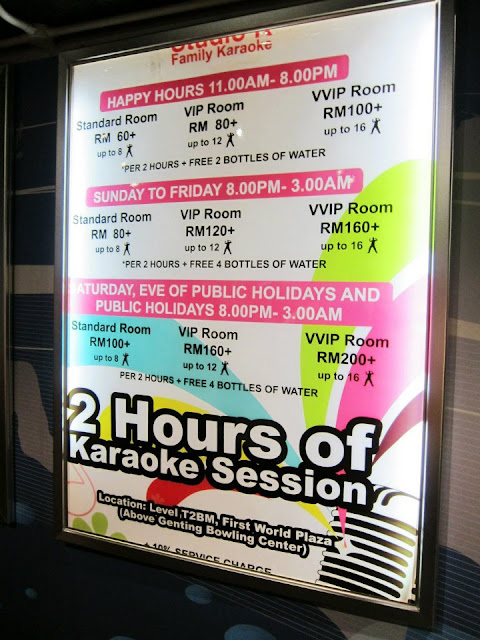 We were there around 11.15, but there's only slot at 11.30pm, so we kinda fool around playing games while waiting.
So apparently the other groups went at 11.45pm but the entire place was full.  >< 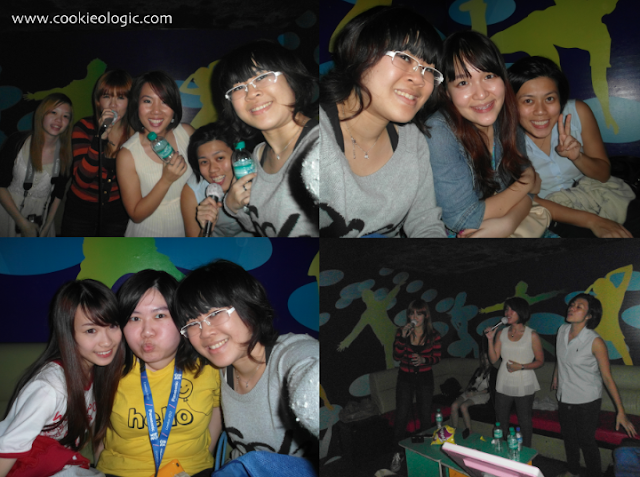 One by one they headed back to the hotel and ended up with only
Silver, Janice, Melissa, Claressa and I
Janice didn't sing though, she just sat there through out listening to us.
When it's almost the end, Silver, Melissa, Claressa & I just went crazy jumping and singing to a series of FIR songs.
I don't know how we actually managed to do that. 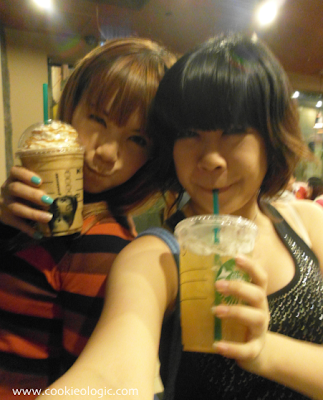 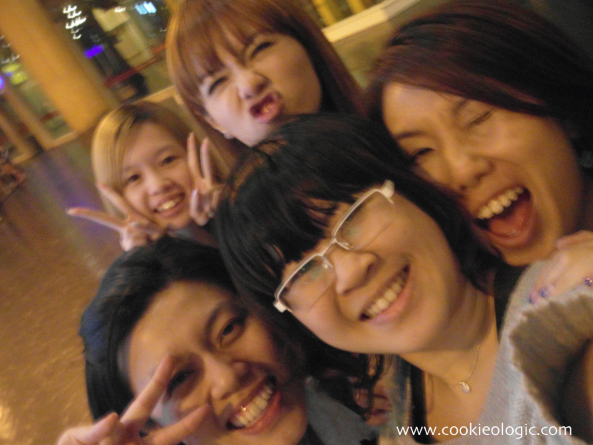 We headed to Starbucks after that since we were all hot and high from KTV.
Not to forget, to leech the wi-fi at Starbucks too :X
Drinks are only slightly cheaper than Singapore.

A long and tiring day for me.
I kinda sneak back in the room since Tiffany was asleep and managed to bring everything to the huge toilet to pack and bath instead.
In the end, she still woke up.
That's after I finished with everything.

That's part II.
Trying not to jam everything together.
Part III going to be the finale and the important part of all -
SNOW WORLD!!!!!

<3 COOKIE!!! I should make myself a signature or sort :X