Attended the Singapore Inter-School Show Choir Competition 2012 over the weekend with Joyce and TehPeng. 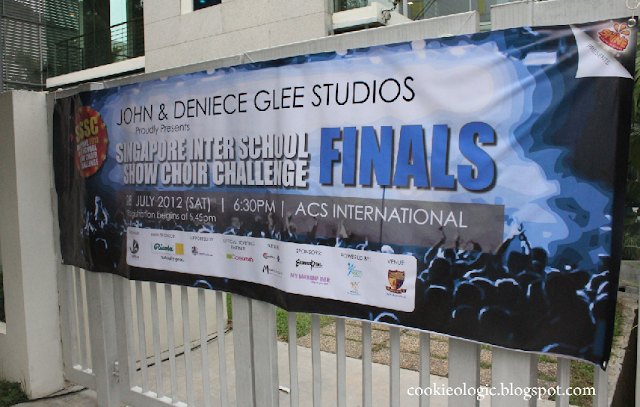 I overslept, as usual, and cabbed down to ACSI for the event.
I seriously need to clear my sleep debts and not take naps so often.
Pardon me, since I didn't had proper sleeping hours and sleeps because of school.

We weren't allowed to film the competition, so here's cuts of the preparations.


I know the video quality ain't very good, but I don't know why, I am unable to upload videos that I exported out from Final Cut.
I don't know whether it's the coding, Quicktime movie, but it should be the common ones used.
So, I had to compress the videos in .mp4 instead, and all the quality get compressed :(

Here are some photos of the performances!!! 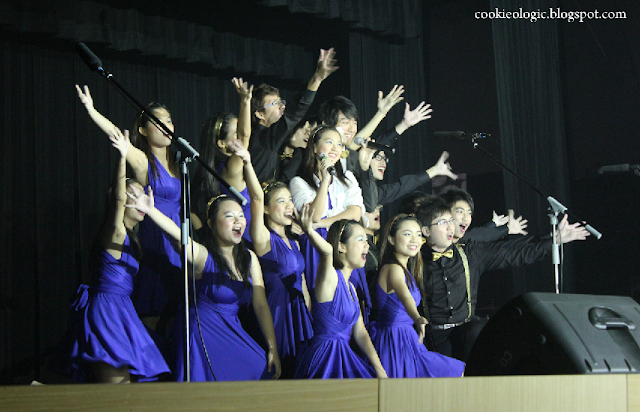 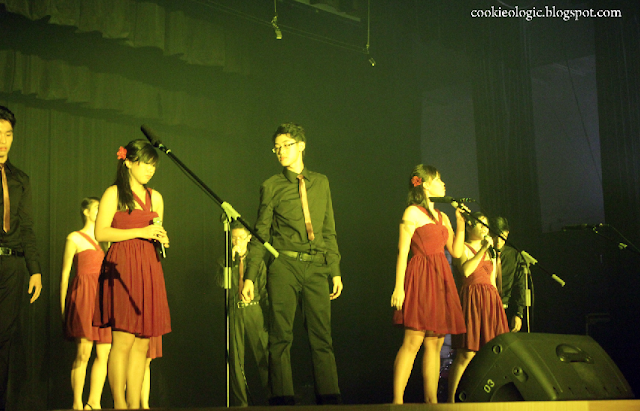 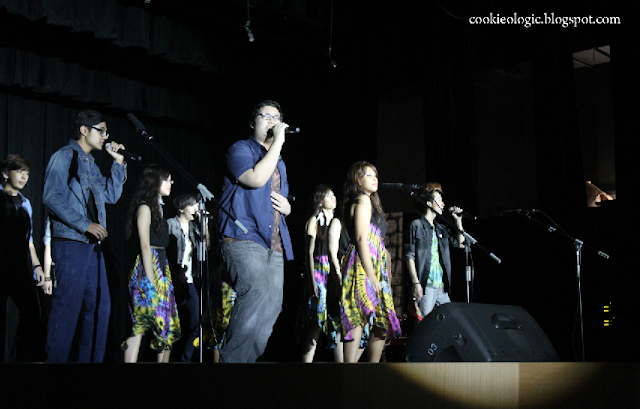 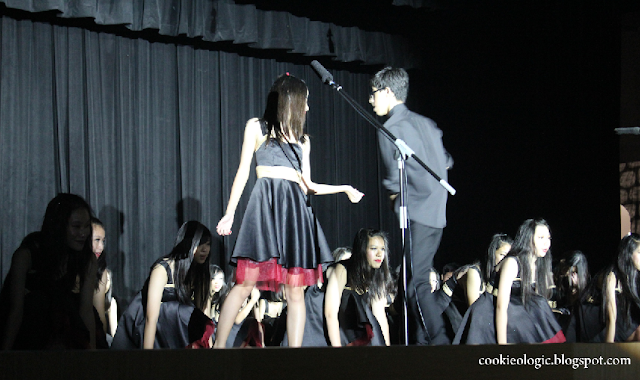 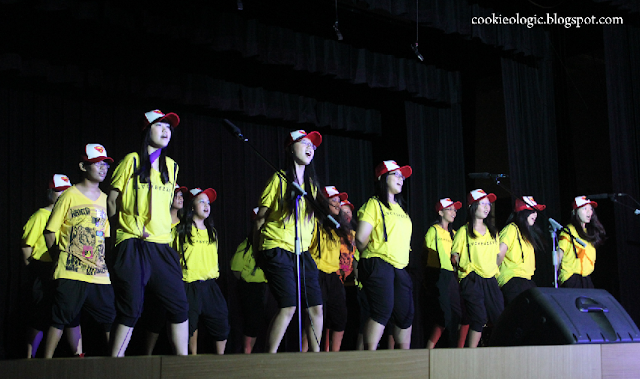 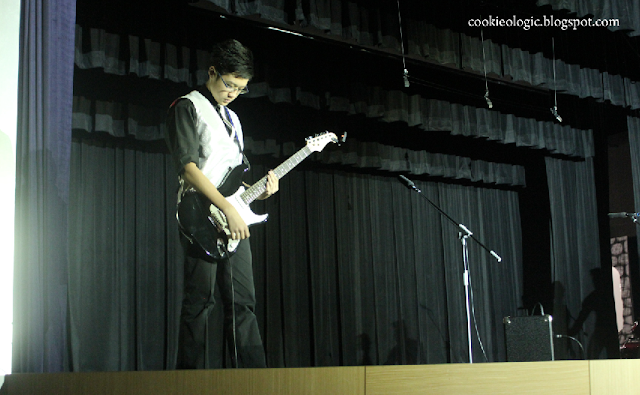 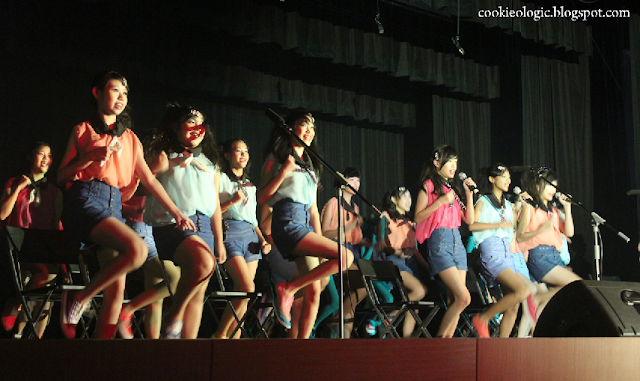 It's really cool since it's a brand new thing going on.
show choir was make known and "famous" after the drama series, GLEE
(which remind me that I really need to watch it since I have graduated)

It's like a break through from traditional choir, not that traditional choir isn't good.
But, adding on with performances, dances and even acting so bring the entire choir even more amazing and fun.
It bring lots of smiles to both the audiences and performers.

Yes,
SMILES.
That's the word I have been hearing around the events.
Students telling each others to smile, and even their instructors and teachers too.
SMILES during performances and bring SMILES to the audiences too!

The only thing I couldn't stand throughout the entire show was the flashing colorful spotlights.
To be honest, it was really a big distraction from watching the performances.

Once again, thanks Glee Studios for the opportunity to attend the event :)