After a series of event in July, SHINE Youth Festival has finally come to an end.

This was the one that I have to covered at least 3 events during the period of the Youth Festival.
It was fun, tiring and awesome.
... and crazy, because I am suppose to concentrate on school work for graduation. 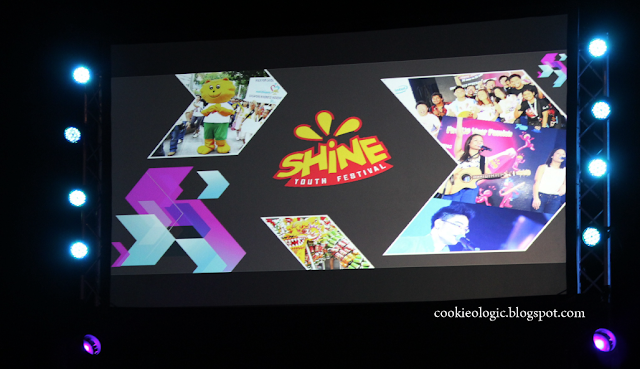 There was a short certificate presentation at the start of the event.

It's more of a certificate of participation. 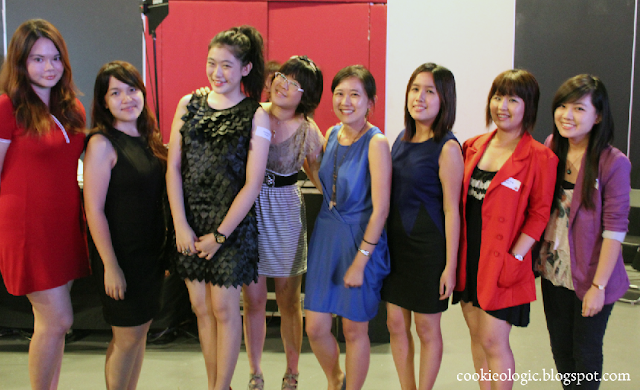 With the other bloggers, and all of us are girls! 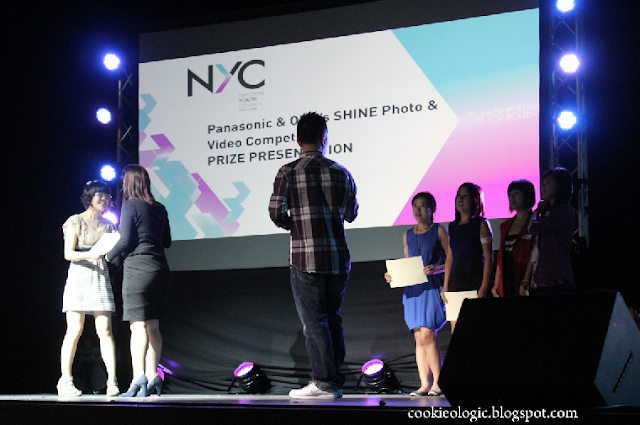 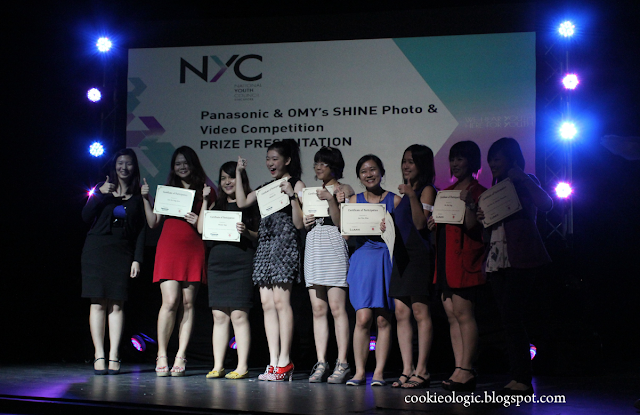 and thanks Christina for helping to take those photos :) 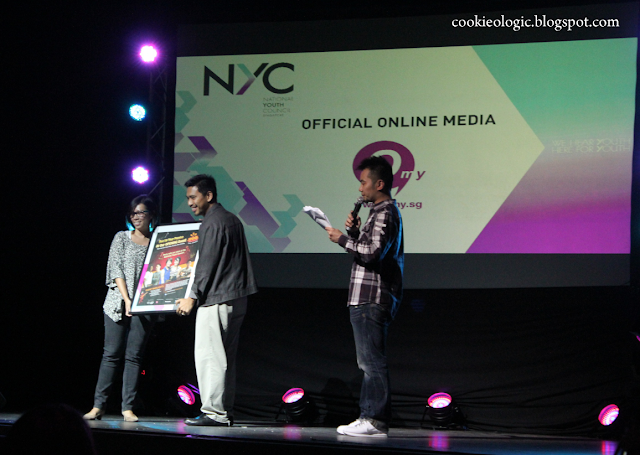 here's Janet collecting the award on behalf of OMY.sg
and a side note, NO EYEBAGS JANET! 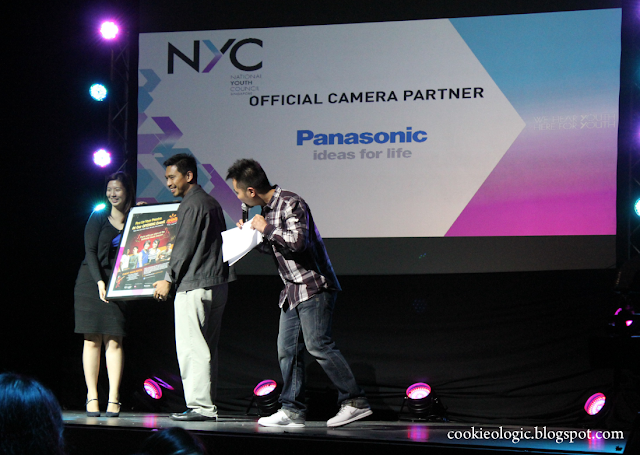 and one for Panasonic

There were a opening performance by Juz B, We Are Young by Fun.
If you do not know who they are, they are actually a local A Capella group,
and they joined Superband season one.

Then a series of interviews 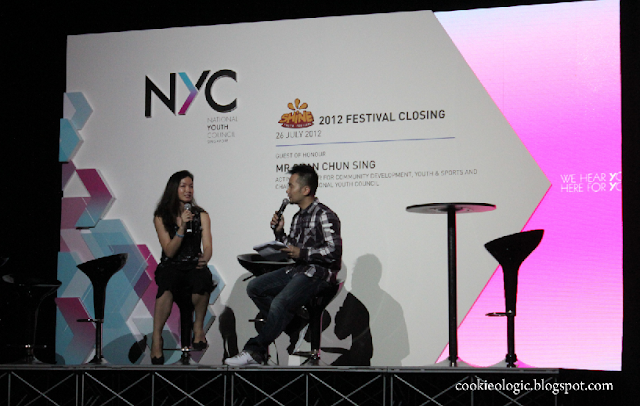 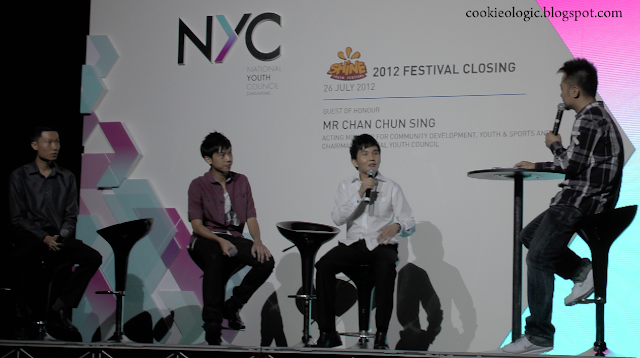 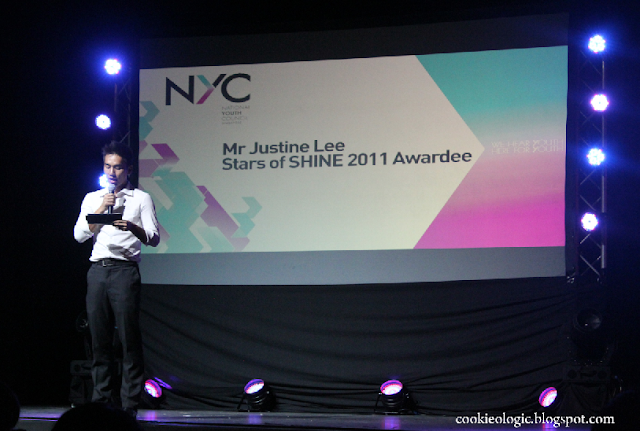 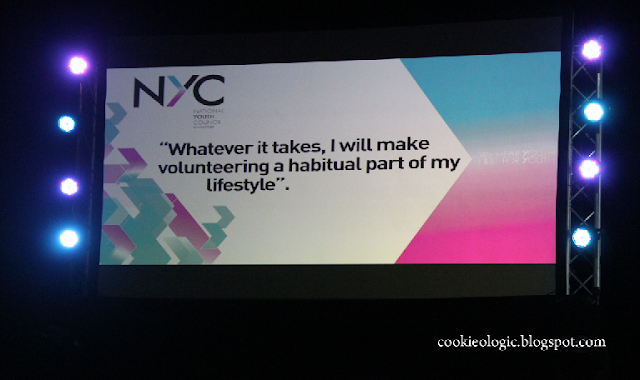 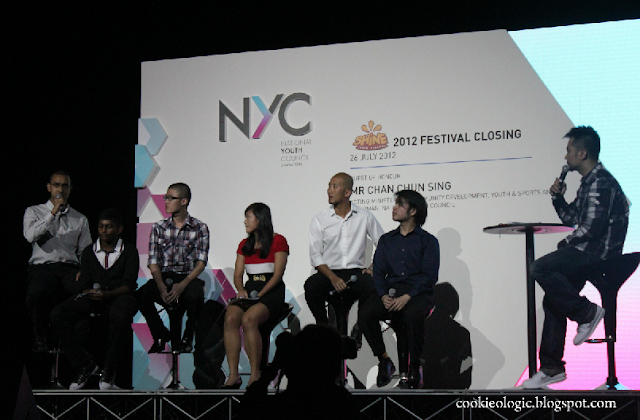 Interview with Stars of SHINE, following with a award ceremony to the mentors 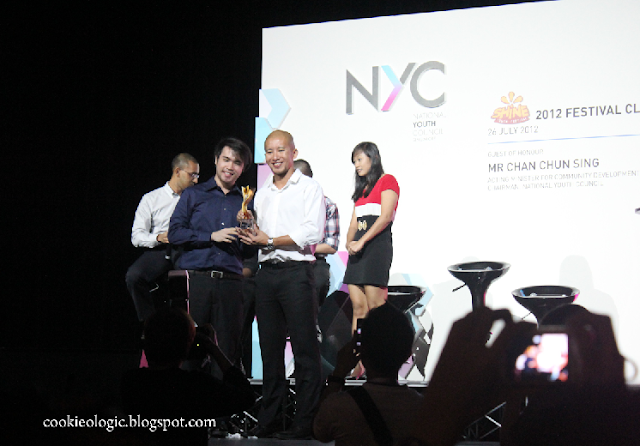 Colin won the National Yo-Yo Championship in 1997, and he performed a little during the interview.
Amazing, I say. 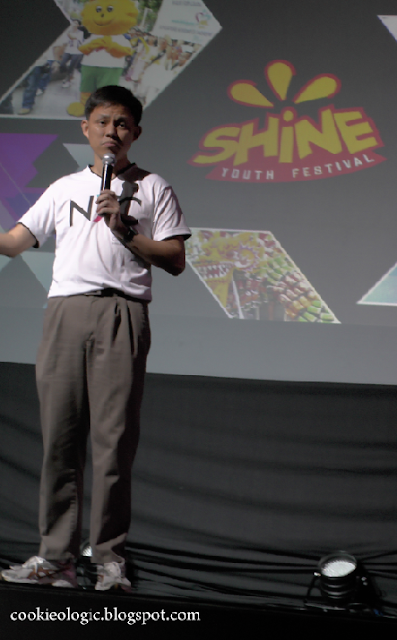 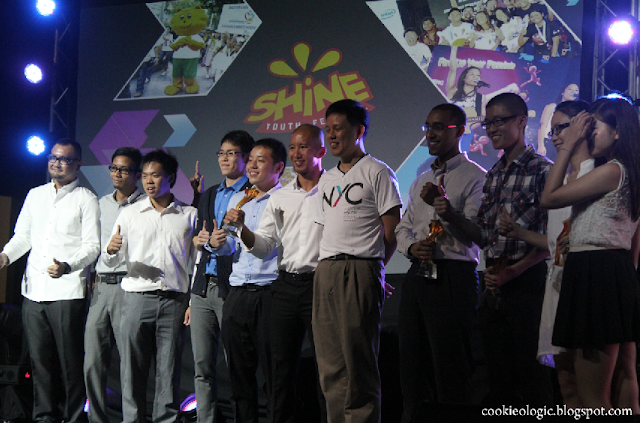 and a performance for the closing. 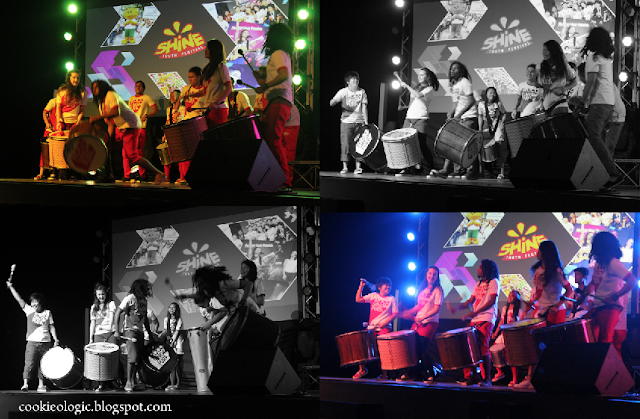 Took a photo with Daniel Ong, the emcee, but the photo with Christina.
Will update the post again when I get more photos from Christina and Miranda
at 3:50 AM