Won the RT contest for the movie "21 Jump Street' from Sony Pictures and was glad that Joyce got it too.

SPOILERS INCLUDED, read at your own risk.

I was really excited? Cause I like Channing Tatum, from Step Up!!

Headed down to The Cathay with Tonton and met up with Joyce and Derek there.
We have to like surrender our phones, camera and such?
The list even had GAMEBOY on it.
Since the movie ain't out yet when we watch it, it's to prevent the movie from leaking out?
I don't know.

There were complimentary popcorn and a can of coke for each of us.

21 Jump Street is a action comedy film based on the drama with the same title.
Which, was the drama that got Johnny Depp recognize back then!

Graduating at high school as a nerd and a jork, both of them joined the police force and became great friends.
Assigned as undercover cops as they looked young, there were suppose to infiltrate a High School to find out the dealer of a drug ring. 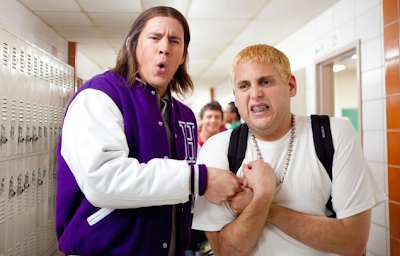 Cannot stand Channing Tatum with long hair, it doesn't suits him AT ALL. 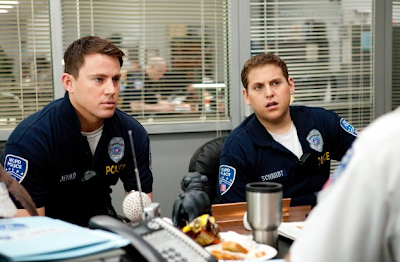 He looks cute and all with shorter hair, neater and cuter!

Infiltrating high school was funny.
Channing Tatum was the jork and Jonah Hill was the nerd, so undercovering High School seems easy to them as they can just be like before.
However, that was 7 ago, and the cultures changes so much.

Jorks and Nerds weren't the same anymore.
The popular kids listen to ballads, save the world, and such.
While the nerds played rock music and hijack phone systems for extra allowance.

Watch the show yourself to find out how is it like! 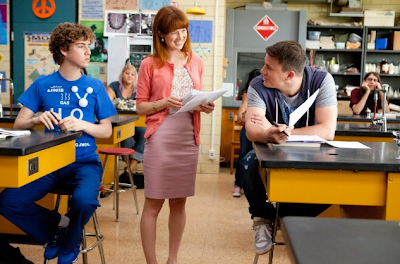 Chemistry teacher was totally in love with Channing Tatum haha. 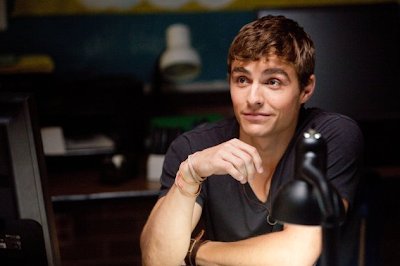 With Dave Franco as the leader of the popular kids. 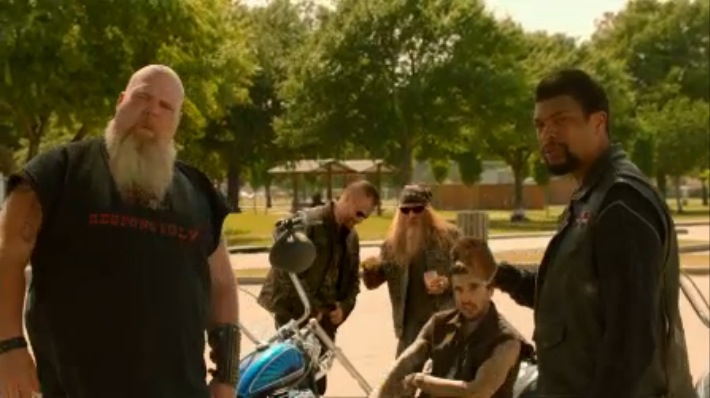 and Johnny Depp cameo-ing as one of the undercover cops infiltrating the bad guys.
Still as his character from the drama series.

It's really nice and funny?
The entire cinema went crazy laughing and watching the movie.
There wasn't even a part that was boring.

TO BE HONEST, I couldn't recognize Johnny Depp at all? Blame me yeah.
I was more into Channing Tatum to notice anyone else :P
I only knew it when I wiki-ed the next day.

Headed over to Astons after the movie cause we were all hungry? Especially Tonton and Derek.

chit chat, gossip, talked and complained during late dinner.
Were really tired and it was late, so we continued on the way home on the train since we are all heading towards the same direction.

Thank you Sony Pictures SG for the screening :)