All thanks to Vicson I attended one of the NDP parade rehearsal with Mummy.

NDP this year is all about bashing of this year NDP song, I too don't find it amazing.
Let's just say the older songs were way nicer. Like HOME, for example.

Incase, you have not heard about the song, here it is.

Enough of the bashings, I managed to get some photos during the rehearsal.
The only that really woah me this year is that we have a FEMALE jumper!!
SINGAPORE LIONESS

(on a random note, ONE DAY I will head towards New Zealand and try jumping once) 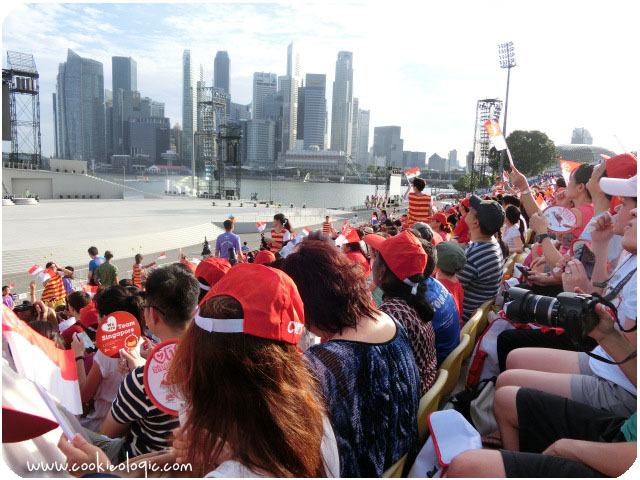 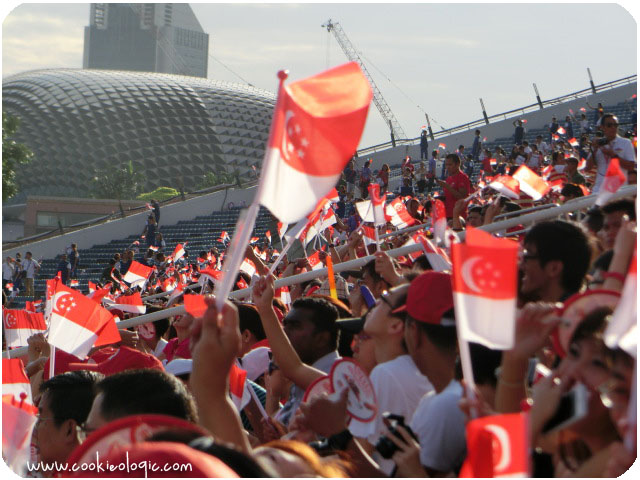 It was a rehearsal thus the stadium was not fully packed as compared to the actual parade. 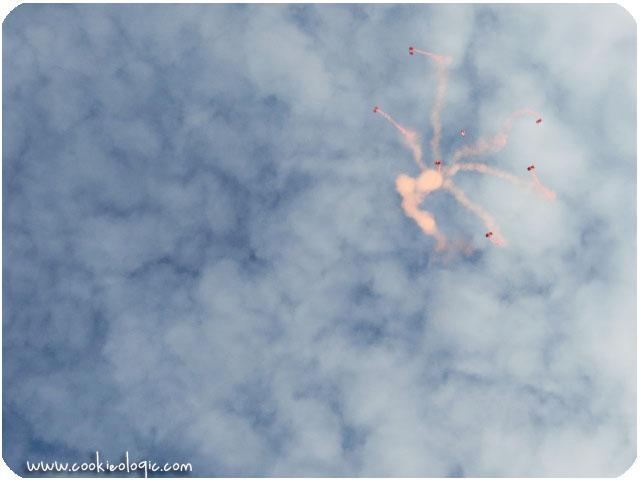 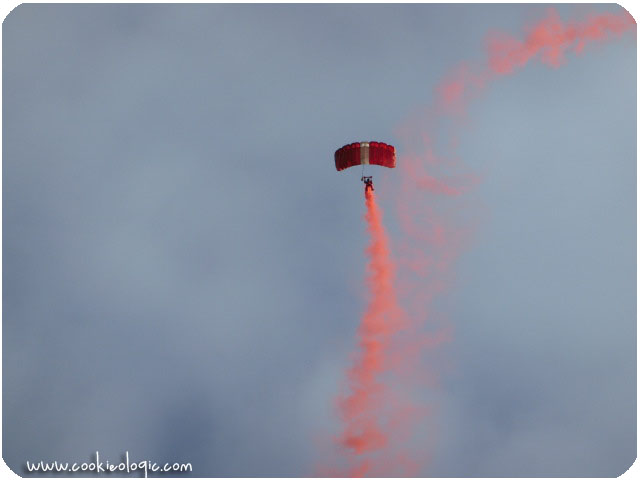 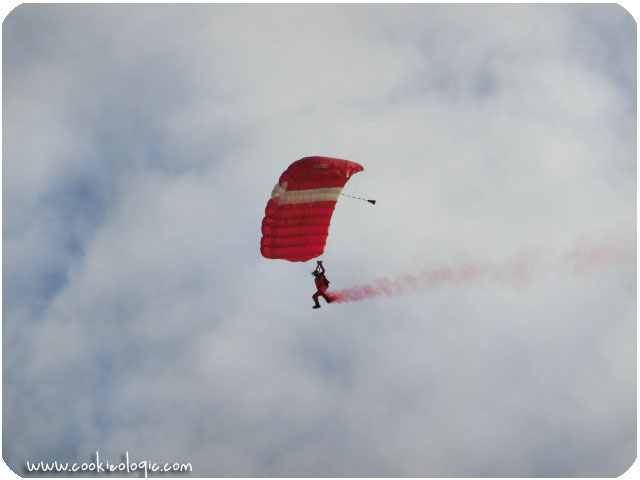 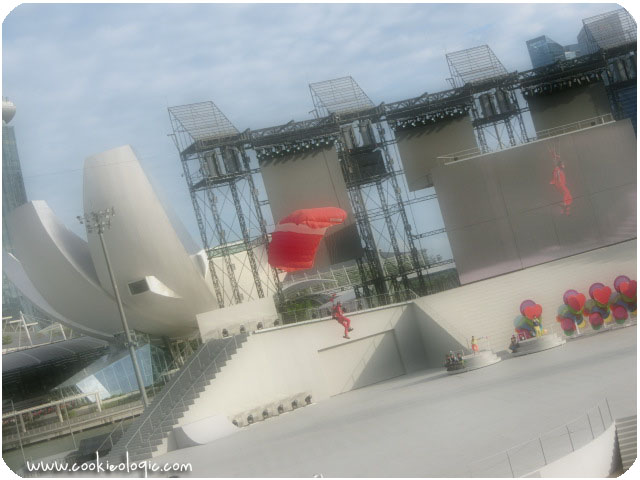 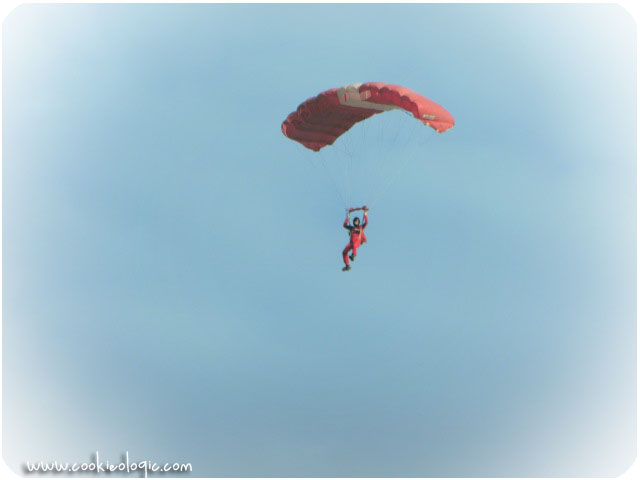 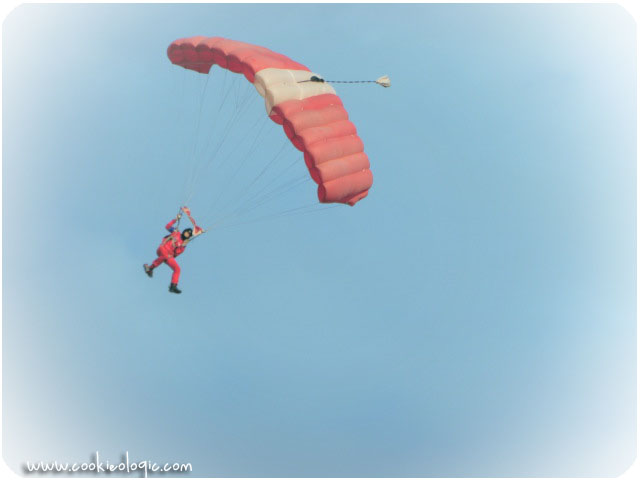 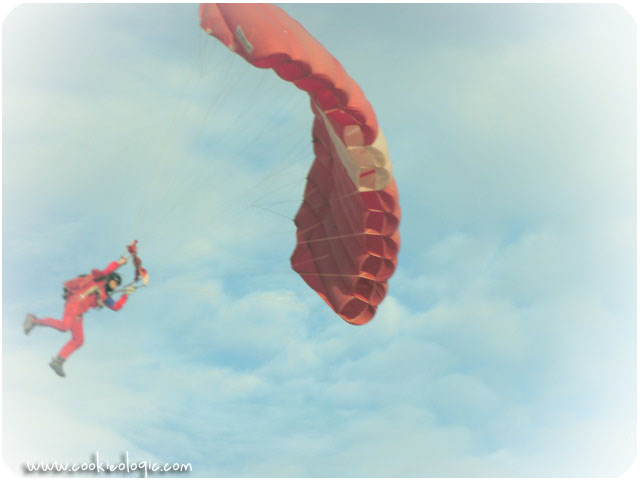 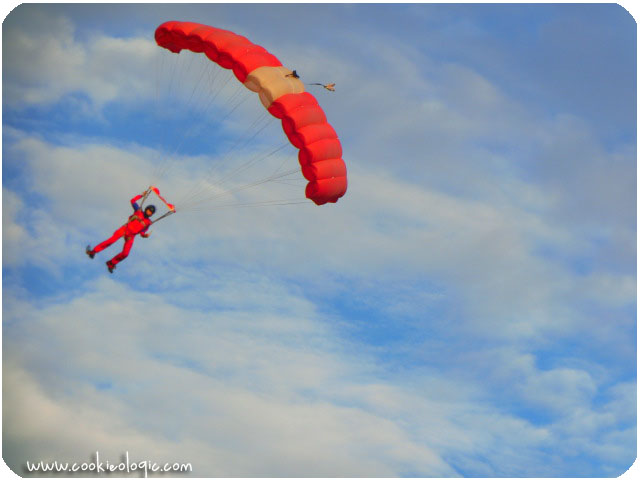 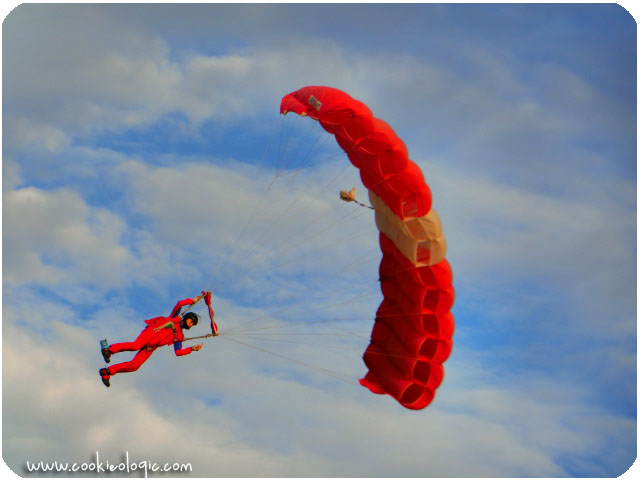 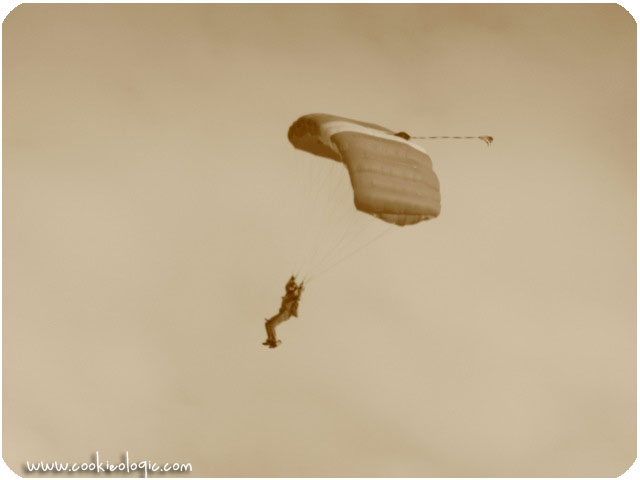 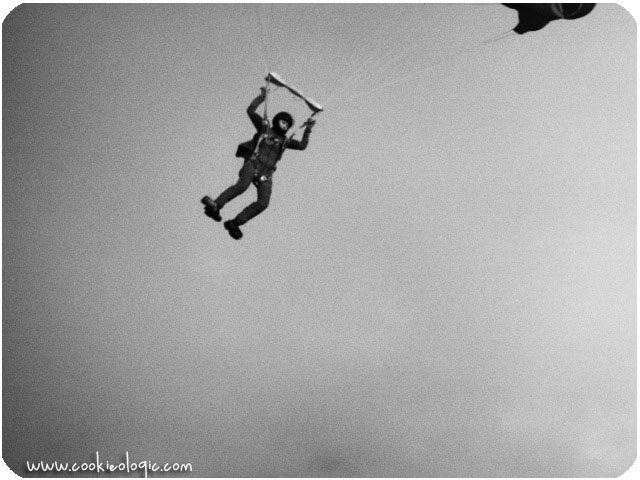 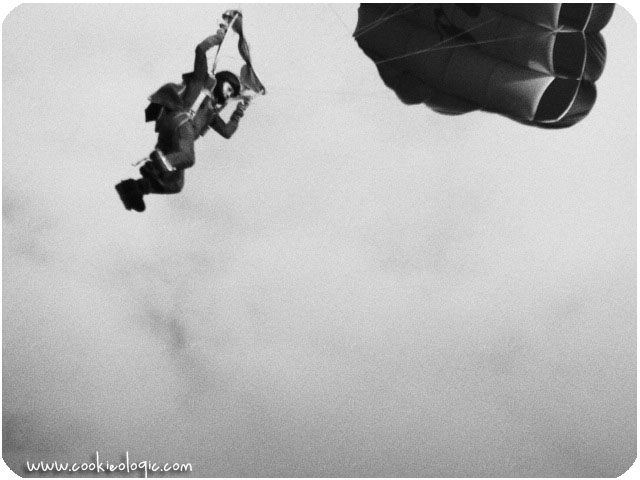 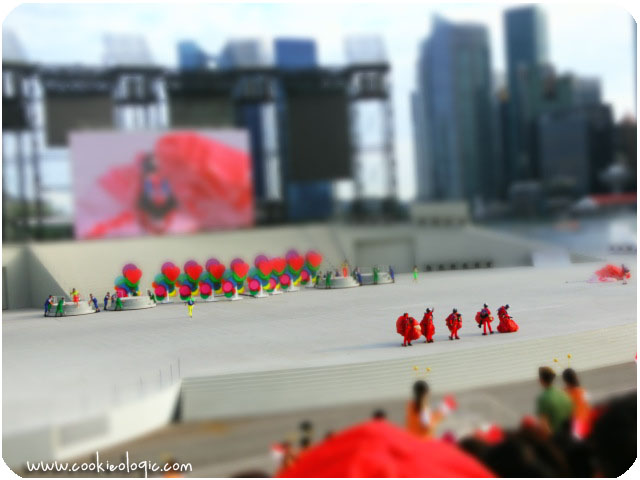 Taking the parachutes photos made me realise how not just
skills, camera are important,
but timing and luck too.

It's not something you will be able to get everyday, plus it wasn't something that you can frame easily.
You just have to get the luck to have the right timing to shoot it.

I was seriously impress and happy with the zoom function of Casio EX-ZR700.
WOAH, not only it zooms in so far and the picture quality is still there!

Ohkay, you can tell how much I love playing around with the filters the camera has. 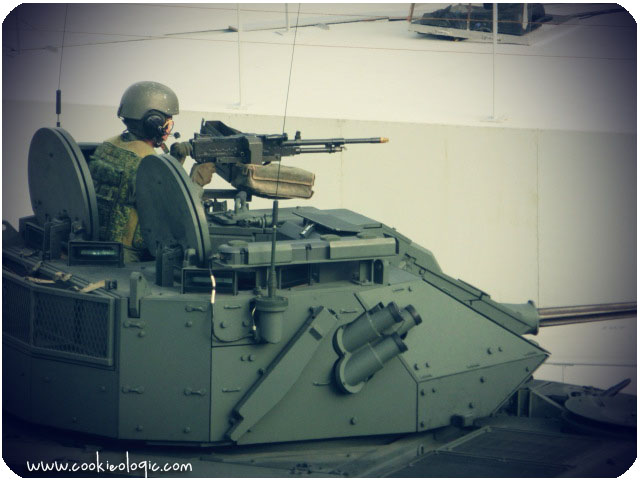 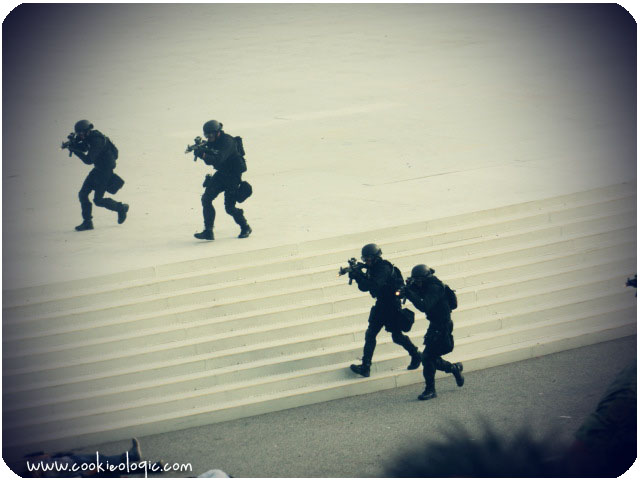 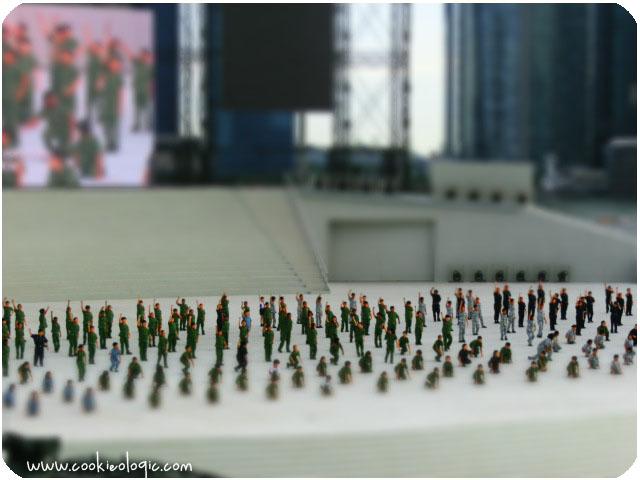 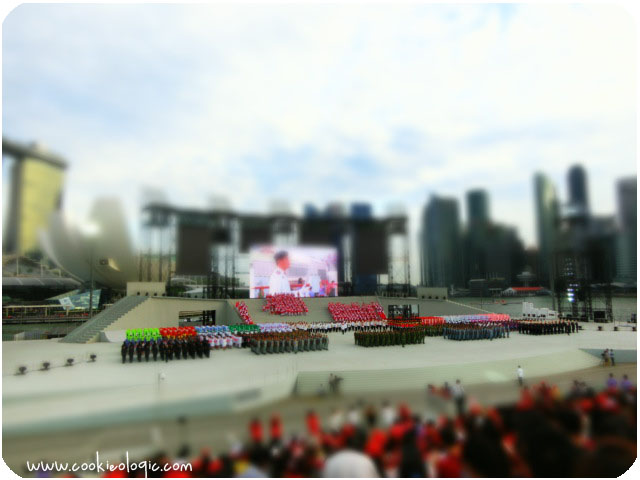 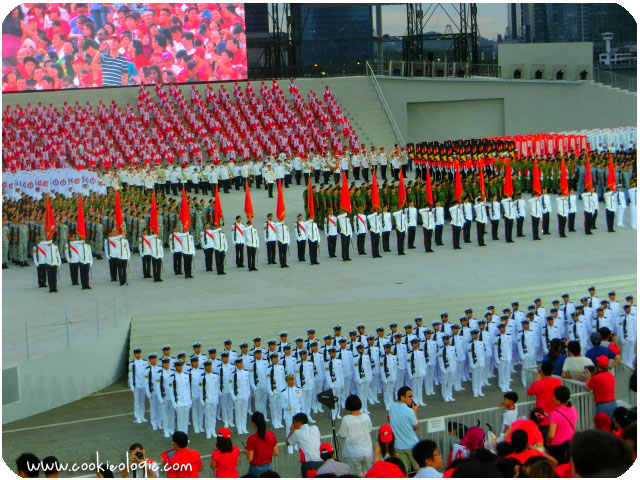 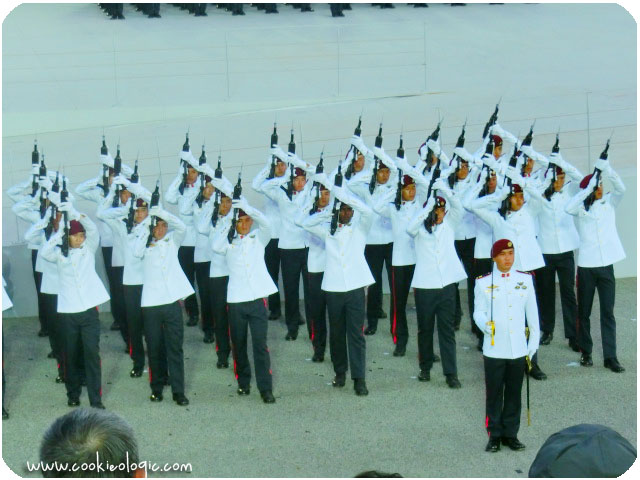 and then, the camera died.
I forgot to charge it and I attended SBA 2013 prior to this.

Would love to take photos of the fireworks :(
Maybe one day I will camp at MBS or something.