A month plus ago, I got an email from Daniel Ang from http://danielfooddiary.com/ invited me to join this #CookForFamily initiative.
I am like, WHY NOT, but can I actually squeeze out a day to cook for my parents (we are only a family of 3) during JULY.
Sadly, I placed my school as a priority infront of everything else, as I am graduating at the end of the month (of July). I am not taking excuses here, but yeah, I wished that I actually did cook in July.
Nevertheless, I actually manage to cook before the date that we are going to share and blog about it.
PHEW.

I really do agree to what Daniel Ang said, nowadays, people don't even stay at home to eat, not to say cooking for their family members.
Either leaving it to the maids, or the mother in the family.
It's time to let them rest, and plus, cooking is really fun.
I SWEAR.

I decided to choose to cook dinner instead, since daddy will only be at home in the evening from work.
There is only the 3 of us, so cook when everyone is around!

Everytime I said I want to cook, mummy will be like "you, cook?"
mehs. she just don't like me messing up her kitchen.

I didn't take much photos that day, since I was trying to cook as fast as possible.
Mum helped me to get ingredients, but by the time she came home, it was actually the time where we normally eat dinner.
Dad was obviously hungry, especially after work.
It took me around 45minutes to 1 hour to prepare the dish.

Decided to cook risotto for parents, since daddy prefer to eat rice over western food.
Mummy was nice enough to help me get my ingredients.

I followed the recipe here, and did some changes on my own
http://allrecipes.com/recipe/gourmet-mushroom-risotto/detail.aspx
It's alright to use normal rice I guess, though the texture is a little different from the original. 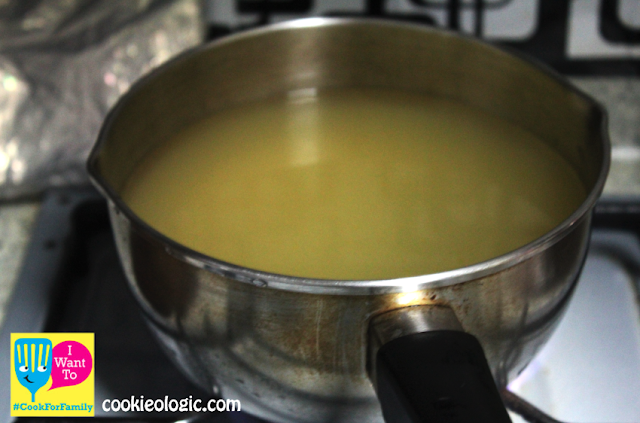 I changed the recipe, so instead of pure mushrooms.
I am using mushrooms + bacon bits 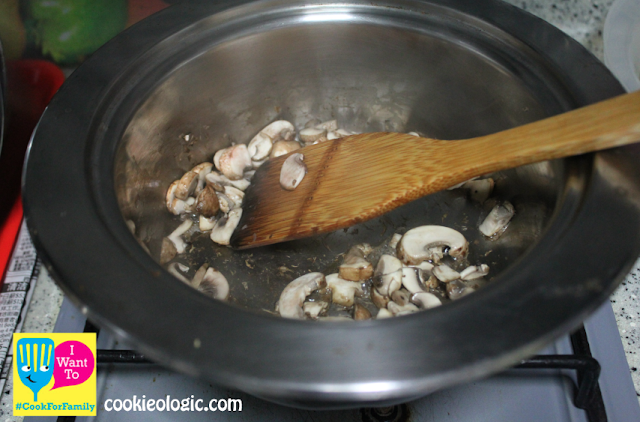 Mum was giving me tips throughout.
She said that, before cooking the mushroom with the rice and such, lightly fried them with a little oil so the mushroom will get a cripsy texture.
So it will taste nicer.

This kind of tips are stuffs that you can't learn from books or anything, but things, that is pass down generation by generation. mothers to daughters. 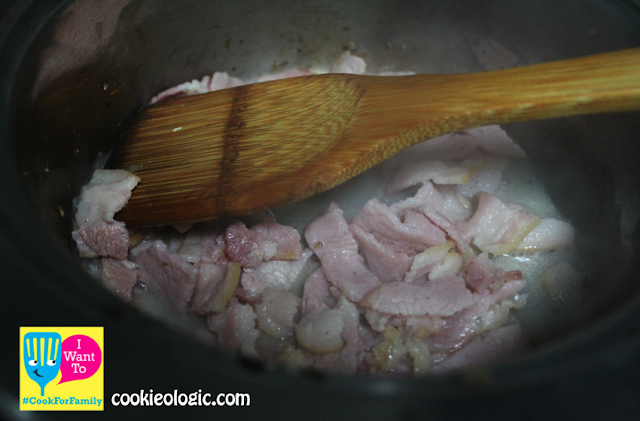 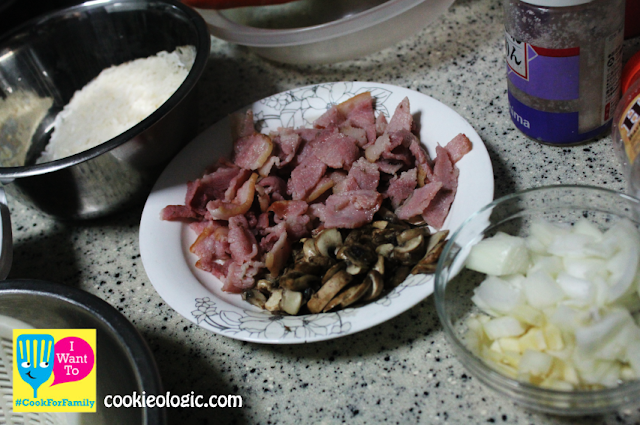 Okay, here's the most troublesome part of the entire thing.
It's like I am suppose to cook the rice (grains) slowly by pouring ladle of the chicken broth till everything is absorbed.
I almost went crazy, patience is something I am lacking of. 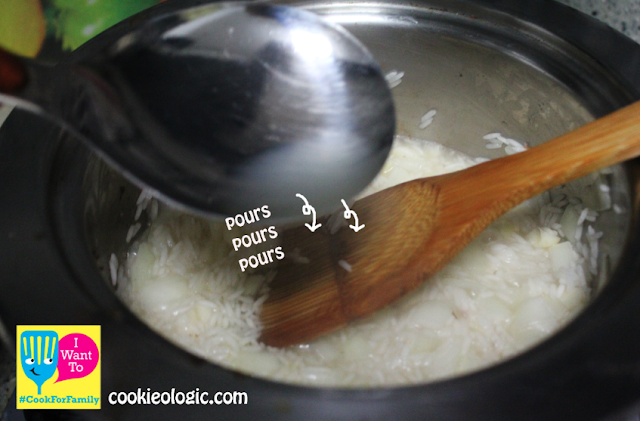 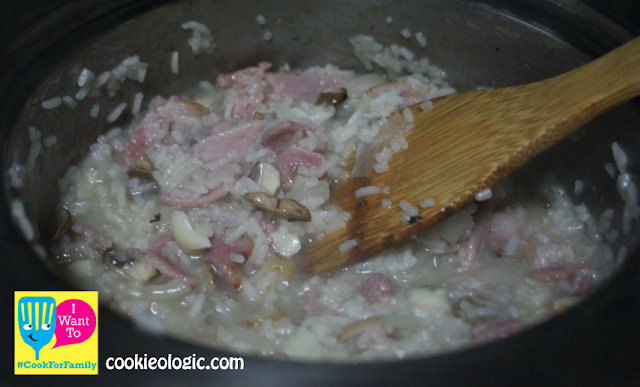 I think I spend at least half an hour infront of the stove, stirring and stirring, just to get the rice absorb all the chicken broth. 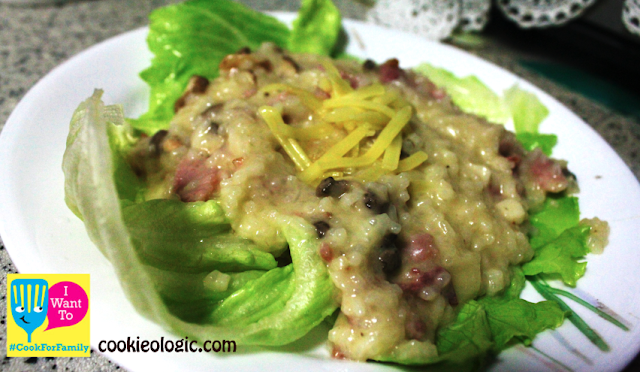 This is what it looked like, the outcome.
A little too "wet" compared to what it is suppose to be, but it was still a successful attempt, kind of. 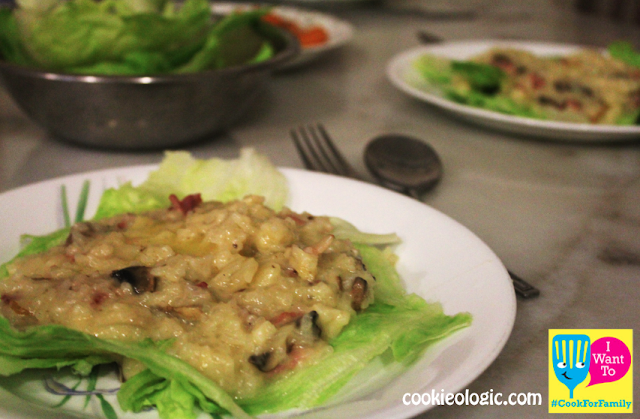 OM NOM NOM.
Mummy and daddy said it was not bad.
BUT, I think daddy was more into the Jumong on TV, and he was too hungry, so everything is nice.
It wasn't enough for me ><