Was excited as I knew most of the bloggers that are going!!!

The event was early in the morning at 10.45am, and I was amazed that I am actually not late since I really do love to sleep in. :X 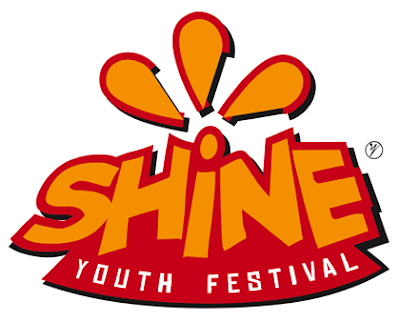 The media conference started off with a performance by
Pitch to SHINE finalist,
John and Deniece Glee Studios 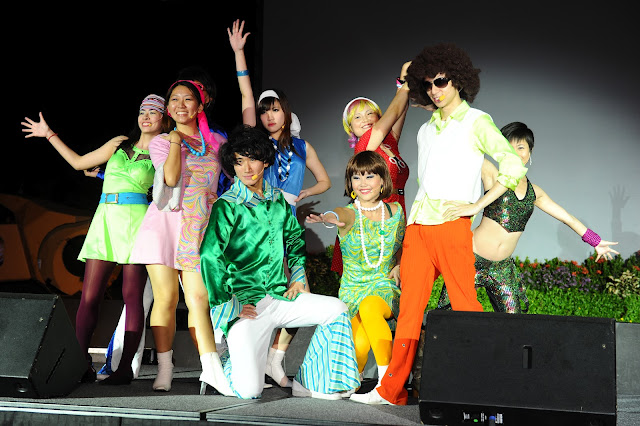 Okay, on a side note, see that girl in blue in the photo?
That's blogger NOELLE! 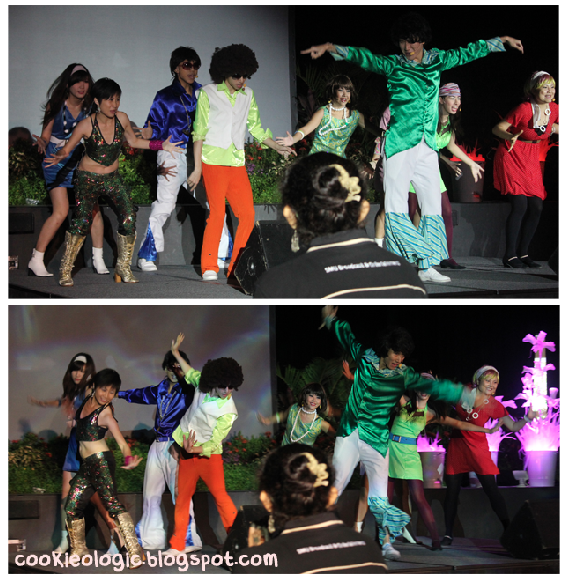 There were a panel discussion after the performance by
Martin Tan, Chairman, SHINE 2012 Steering Committee
and
Muhammad Nabil, Co-Chair, SHINE Organising Committee 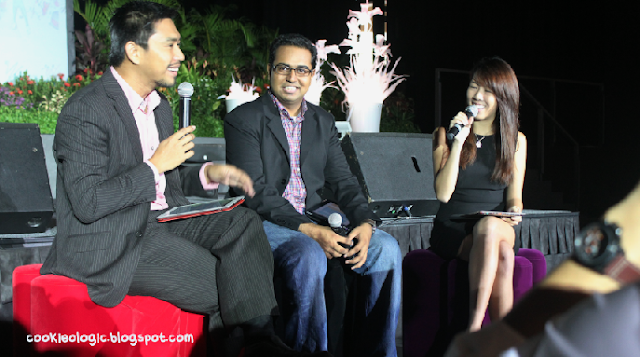 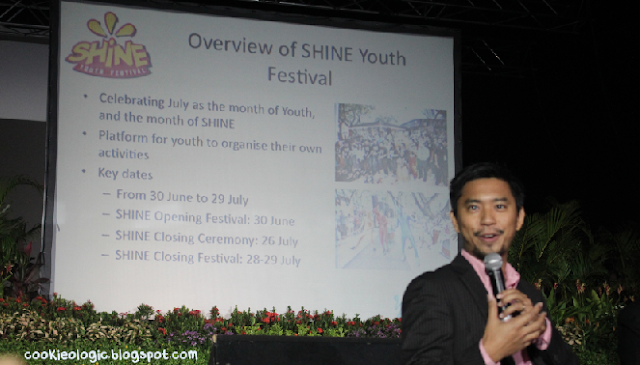 SHINE Youth Festival is a platform for youths between the age of 15 and 35 to indulge in their passion.
Powered by MCYS and National Youth Council, the initiative celebrates youths' creativity and dynamism and encourages them to use SHINE Youth Festival as the stage to demonstrate their energy and grow their skills and talents.

Pitch to SHINE was launched early this year to identify and fund youth projects that promote worthy causes and make a difference in the community.
Total of 16 projects with the themes
- Youth Culture
- Youth Sports
- Youth Action
will be carried out during SHINE 2012

to "Fire Up Their Passion!" a portal online, Pledge to SHINE, has been launched for youth to pledge their aspirations.

There was a talk by NUH's Dreamcatcher too. 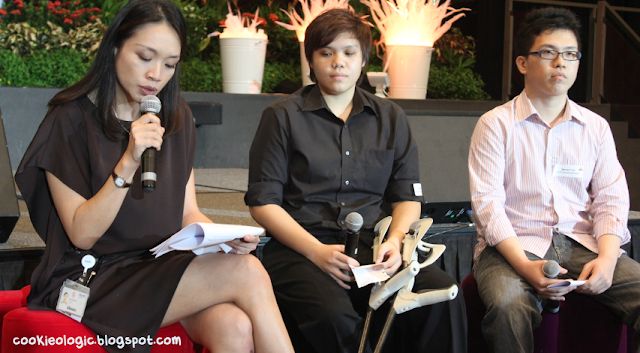 Launched in Jan 2011, the programme Dreamcatcher was created as a peer support group for children and youth with chronic illness at NUH.
They hold on the belief that chronic illnesses are not disabling, and represents the possibilities if one dares to dream and put their hearts to it.

The two on the right happens to be part of them, also a Gold Pitch to SHINE grant awardee.

Project Dreamcatches is a creative visual arts exhibition featuring artworks by chronic illness patients depicting the theme of aspirations.
The art pieces will be made using medical items and equipment, and presented in a mix of photography and paintings.
The project hopes to inspire fellow youth, be it youth with chronic illnesses or without, and highlight tha tthere is so much that can be achieved if they dare to dream.

Let me show you the Pledge to SHINE website!
Visit

Click on Pledge Now to navigate to the portal. 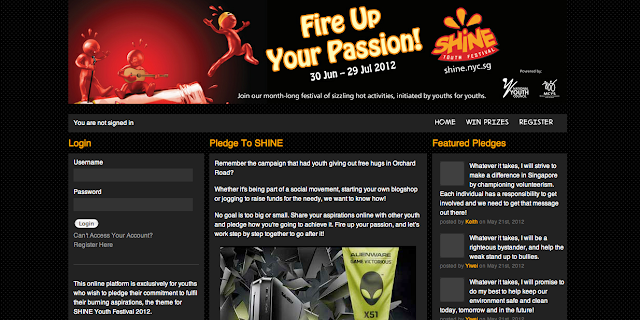 There are prizes to be won toooo!


Anyway, we took some photos at the media conference too! 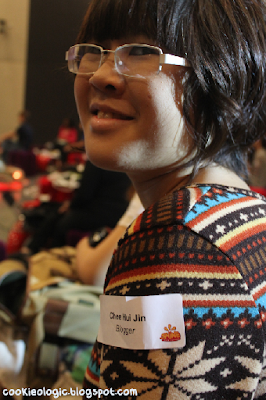 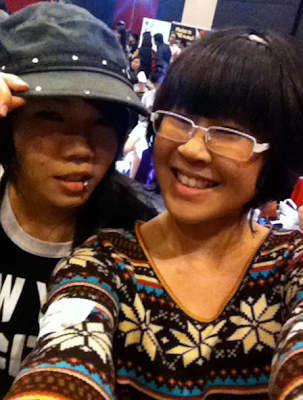 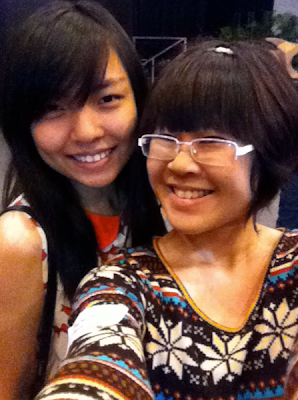 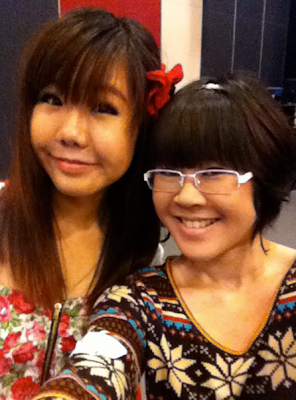 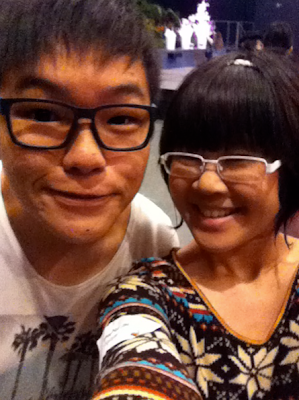 with Damien aka Uncle Teh Peng, http://www.uncletehpeng.com/ 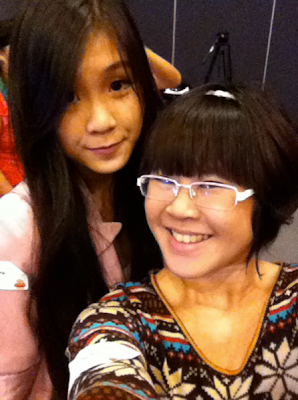 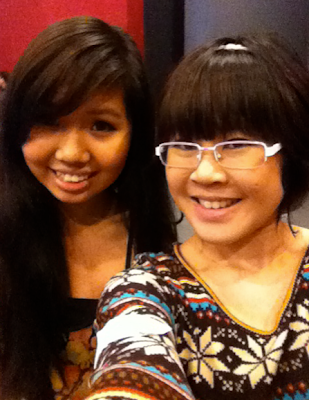 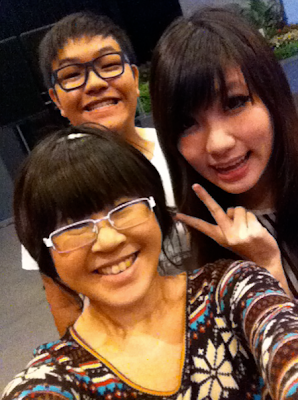 with Noelle and Damien behind, http://www.noellemikazuki.com/ 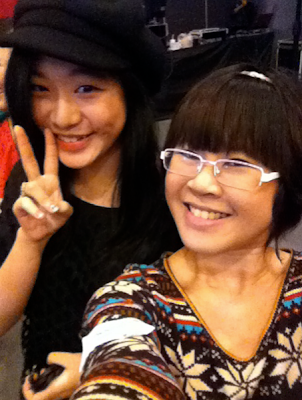 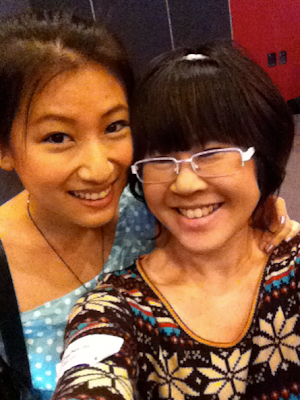 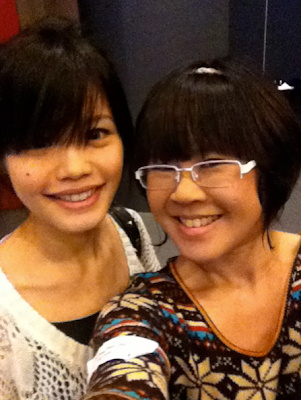 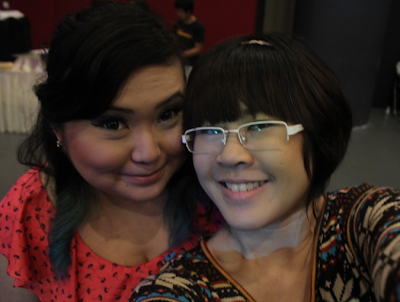 I didn't took photos with the guys and I don't have some pictures with me,

Please tell me that I didn't miss out anybody ><

A group of us went to lunch afterwards @ Javier's in Cathay.

Shared a plate with Joey and Chiro, totally felt so aunty.
For $11.90 you can fill your plate to the brim or something.
So we just stack as much as we could!
Even the soup to the brim of the bowl! 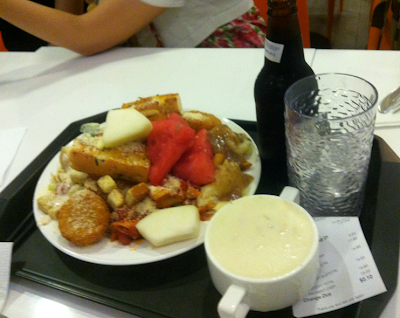 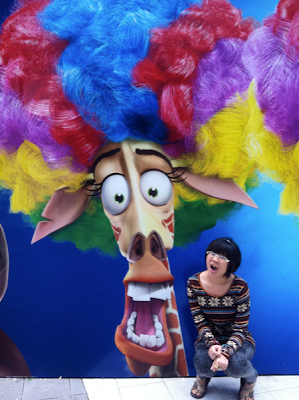 parted ways and went walking and shopping with Christina, Chiro and AJ.
my energy was totally depleted, spending my time stoning.
Not to mention I had class from 7pm to 10pm that day too ><
and I actually went to school early instead of heading home.

I guess I will most likely NOT go school if I actually head home....so.... 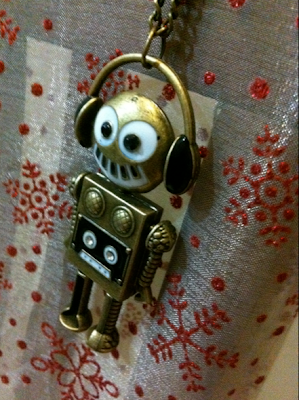